Rather than asking women to change themselves to “better fit” the current culture, our speakers will talk about how they are driving systemic change in corporate culture, policy, compensation, and government representation to empower women and encourage their leadership style. Since 1988 women make up more than half the US population and outnumber men on college campuses and in degree completion.

Yet their rise in the ranks of leadership, both in the political and business worlds, has plateaued. Women’s’ presence in top leadership positions—as law partners, university school deans, and corporate executive officers—remains below twenty percent. Female “share of voice,” the average proportion of representation on op-ed pages and corporate boards, as TV pundits, and in Congress—is just 15%. In fact, it’s now estimated that, at the current rate of change, women won’t reach parity with men in leadership roles in our country until 2085.* Living, as we do, at the epicenter of innovation, it is incumbent upon us to break out and bring this timetable to gender parity forward. 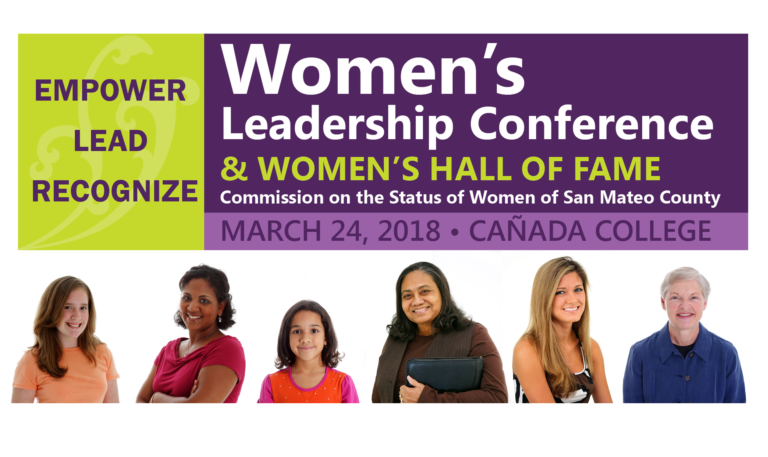 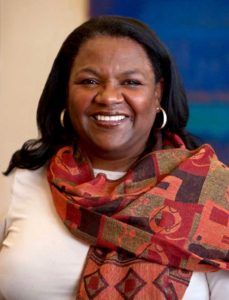 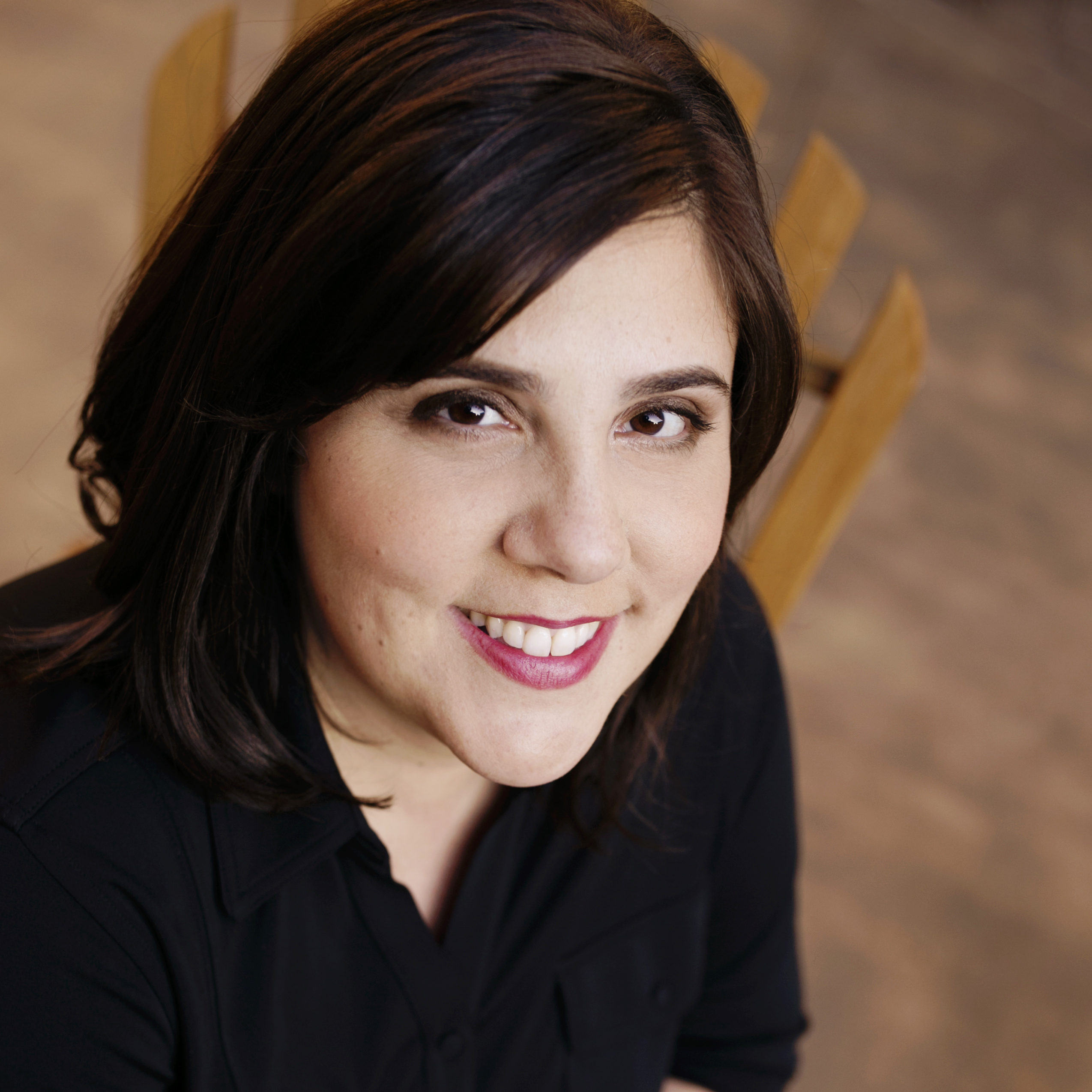 Leah Weiss - PhDwww.leahweissphd.com/
“Learning from the Past to Change the Future: Organizing & Leading with Eleanor Roosevelt” 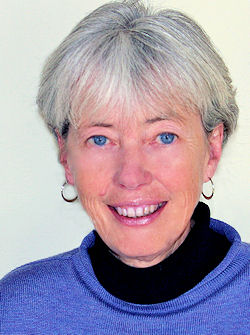 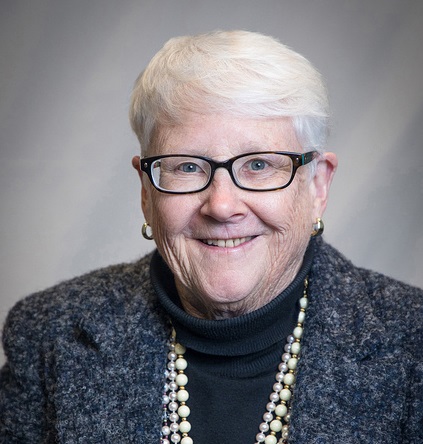 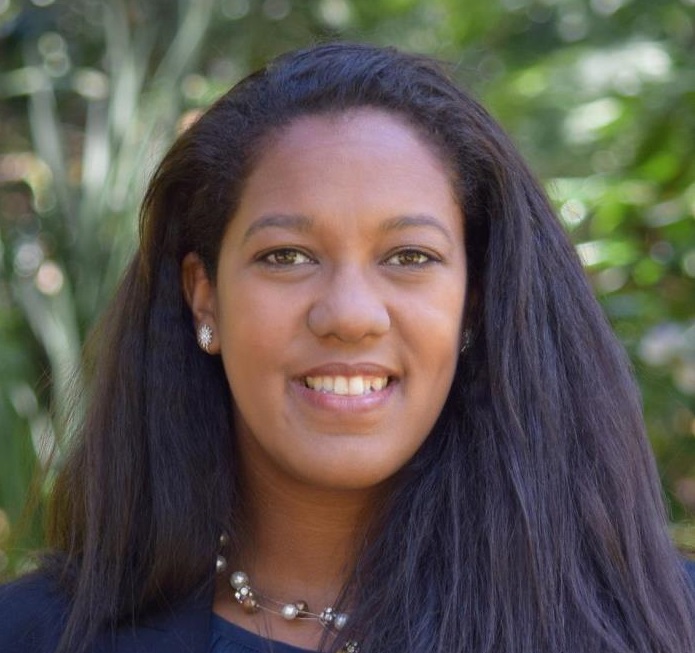 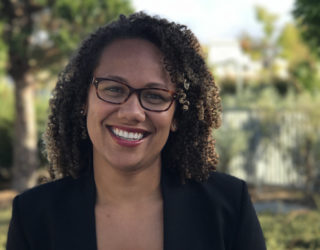 Shara Watkins - SMFCDS School Board Trusteeshara.c.watkins@gmail.com
“Up Your Game with Three Practices to Make You More Effective at Work (and in Life)” 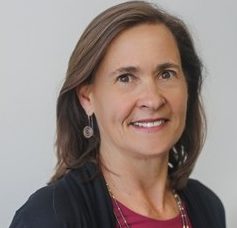 Patty Whitepatty.white@rebootaccel.com
“Connecting as One Through Networking and Mentorship” 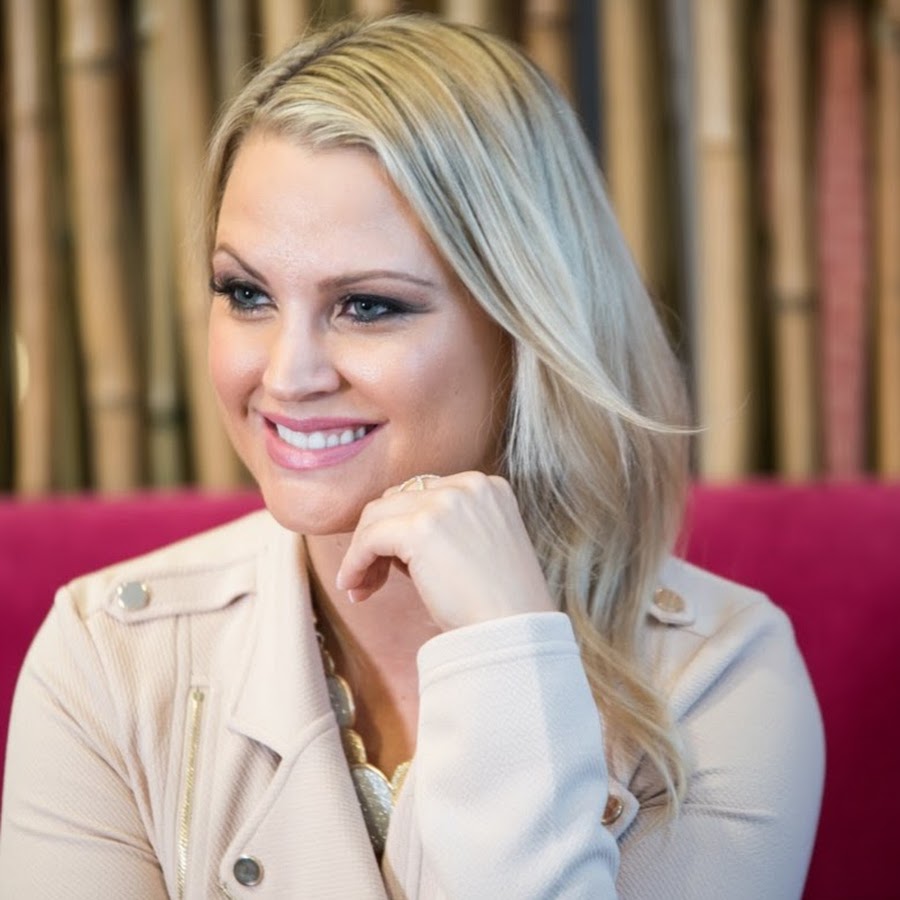 Naomi Patridge of Half Moon Bay became the first Asian-American elected to public office in San Mateo County, serving a record seven times as Mayor for Half Moon Bay as well as serving in City Council for 25 years. As a child, she and her family lost their family farm when they were interned during WWII; first in San Bruno and then in Topaz, Utah. They came back to the Coastside to rebuild their life and Naomi grew up and had her first experience in government serving on the Parks and Recreation Board in 1973. She established a Girls Softball Program that has endured for 47 years, coached a Championship High School Team and mentored a vast number of young women. She has a trail named after her on the Coastside and has established preservation of land for future generations Erin Tormey of Half Moon Bay founded the Coastside Farmers’ Market in Half Moon Bay in 2002. Healthy and sustainable and socially equitable food systems are Erin’s passion, so her vision went beyond providing locally produced food for the community and economic opportunity for the many small family farms in the county, to seeking out programs that support lower income residents such as the Senior and WIC Farmers Market Nutrition Program and CalFresh and bringing them to her markets. She was a pilot partner in MarketMatch, now a state-wide program that doubles participants produce purchasing power, and created LocalMatch, a unique program offered to residents who do not qualify for any form of Supplemental Nutrition Assistance Programs. She’s a founder of the HEAL Project, a Coastside-grown curriculum rooted in agriculture that is delivered to all students in the 2nd and 3rd grades on the Coastside.  Designed teach students where their food comes from and why that matters, The HEAL Project  also provides access to more than 2,500 students throughout San Mateo County to  the 2.5 acre School Farm they established in Moss Beach.   She is a founding member of the San Mateo County Food System Alliance,   was appointed to CDFA’s Specialty Crop Block Grant Review Committee for a 5 year term, and was named San Mateo County Farmer of the Year in 2017. Kalimah Salahuddin of Daly City currently serves as a Trustee for the Jefferson Union High School District Board of Education and is in the second year of her second term. In April 2014 Kalimah was elected as a member of the California School Boards Association’s (CSBA) Delegate Assembly to represent her board and region.  She also was recently appointed to the Board of Habitat for Humanity Greater San Francisco where she has been a regular volunteer for the past ten years.

Kalimah was the Campaign Manager for Yes on L, the successful renewal of the local funding measure for the Pacifica School District, and Yes on Y and Yes on E, two successful local funding measures for the Jefferson Union High School District.  She also served on the Board of Educate Our State and as President of Saving Pacifica Schools in advocacy of public school systems at the local and state levels. Kalimah is employed as an Executive Assistant at Exelixis and is a mother to three wonderful young adults. Dr. Jamillah Moore currently serves as the President of Cañada College, an award-winning institution located in the heart of the Silicon Valley. Dr. Moore has become known for her passion on educational excellence, equity, tackling difficult issues, and leveraging collaborative partnerships to ensure student success. Prior to her position at Cañada College, she was Vice-Chancellor for Educational Services and Planning of the San Mateo County Community College District, Chancellor of the Ventura County Community College District (VCCCD), President of Los Angeles City College, Senior Vice Chancellor for Governmental and External Relations for the California Community College Chancellor’s Office, and Interim Superintendent/President of Compton Community College. As an experienced educational leader, Dr. Moore combines innovation, research, and effective management with a commitment to transparency, respect for faculty and staff, and deep and compassionate dedication to students. Michelle Droz is on a mission. She is an engaging, accomplished national speaker and presenter. She is an activist on the legislative front fighting for healthcare, human and female rights. Life started as an orphan found on a doorstep in rural Korea. Eventually adopted, she was raised in a small town outside of Chicagoland area. In the orphanage, she was exposed to many contagious diseases. Michelle has traveled multiple times in Washington DC to lobby for funding for preventable diseases. She has advocated for extreme poverty issues as a Congressional District Leader through the ONE Campaign. Michelle has been a host, emcee and speaker for many events specific to advocacy, special education rights and for non-profit causes.

For those interested in sponsoring our next event or have questions about the next Women's Leadership Conference, please contact the Commission on the Status of Women at CSWinfo@smcgov.org.

Opening rally with Aimee Allison and _____

Details about the Event